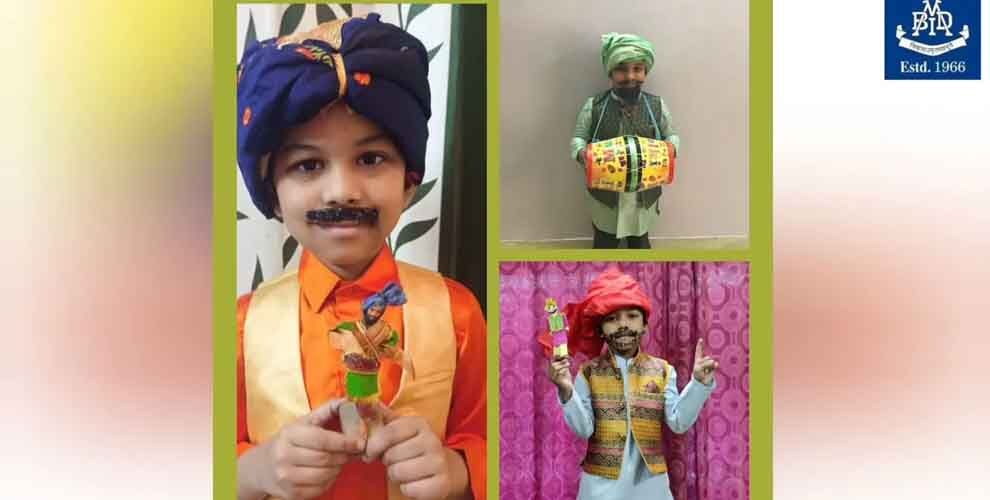 The Toy Mela initiated by CBSE successfully brings together schools across the nation to teach Unity in Diversity through play.

During the first day of the Toy Mela, children at BDMI, have been introduced to the various toys manufactured in India followed by free play. They brought their favorite toys to the online class and showed them to their friends.

The second day witnessed some displays of traditional toys from different regions of India, as collected by the children followed by the creation of a few puppets in the class.

The children dressed up as puppets stole the show on the third day. Their chirp while introducing themselves made this section of the three-day-long festival, the most enthralling.

The take back from this fiesta was the Indian toys of different states that the children explored while preparing for the event. It was indeed wonderful.

VideosSee on See on

Ewaste Activity by our Students – 2022 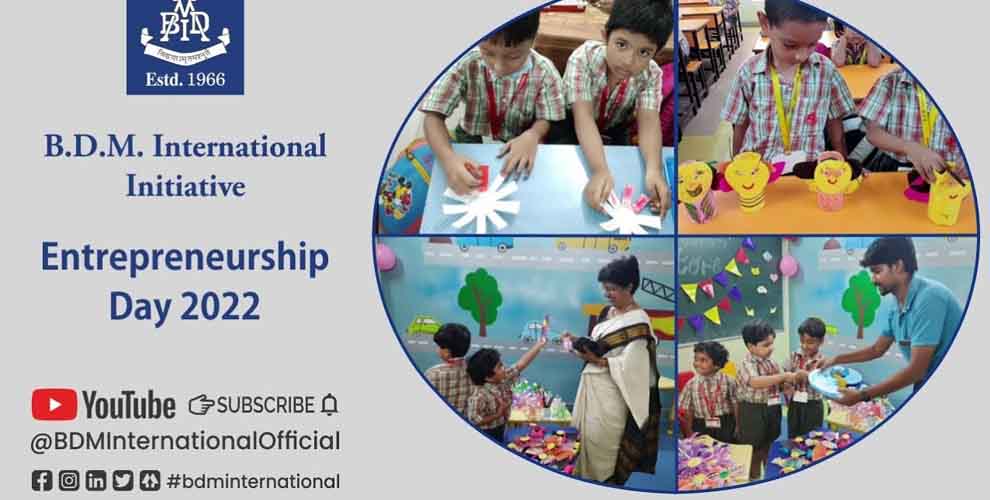 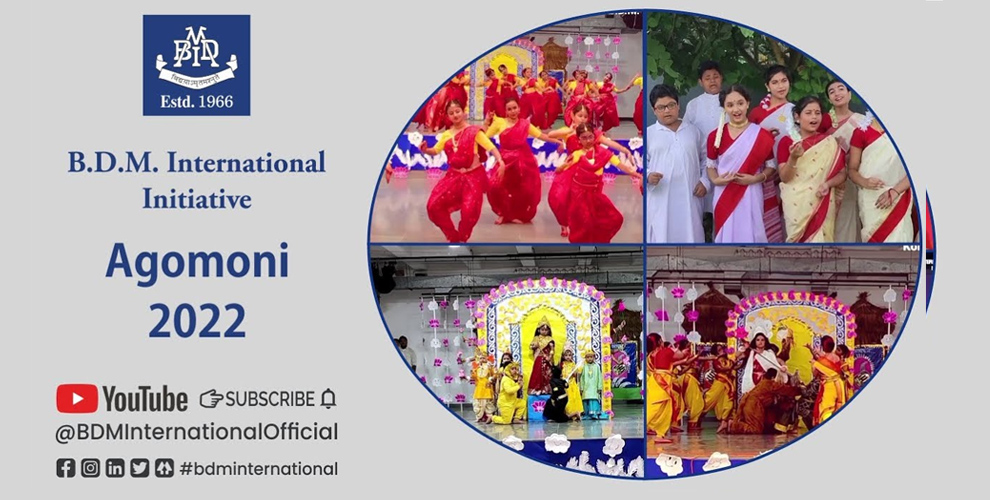 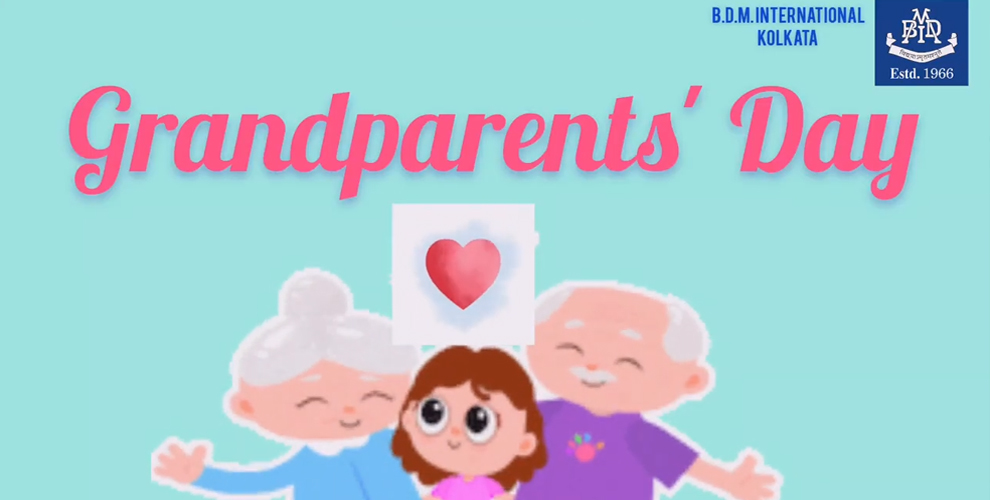 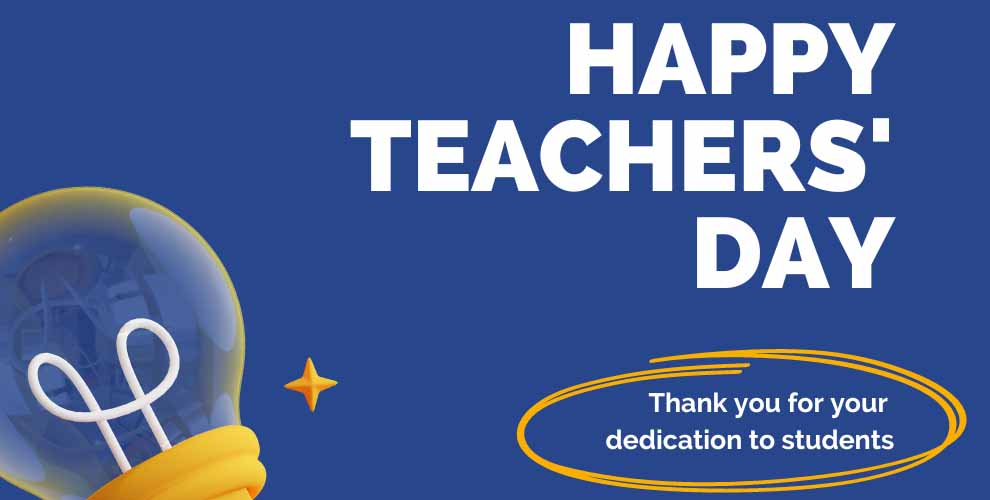 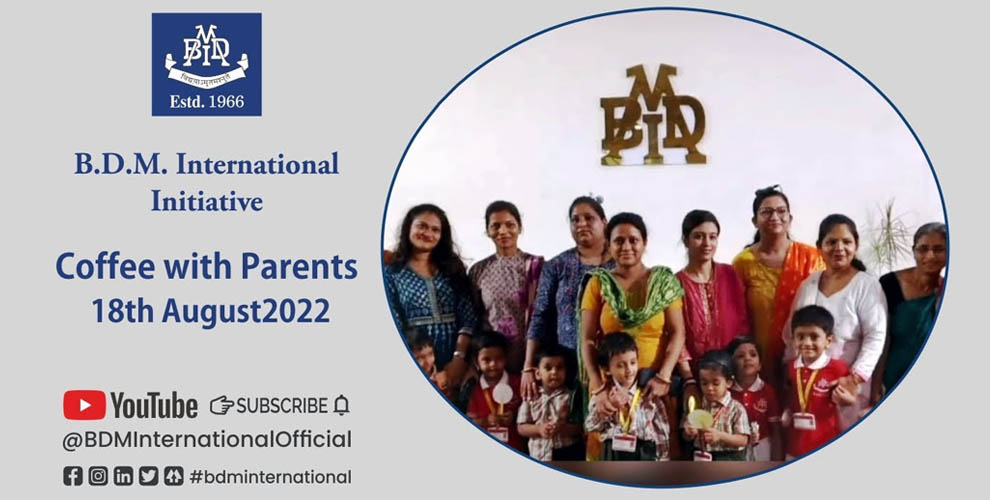 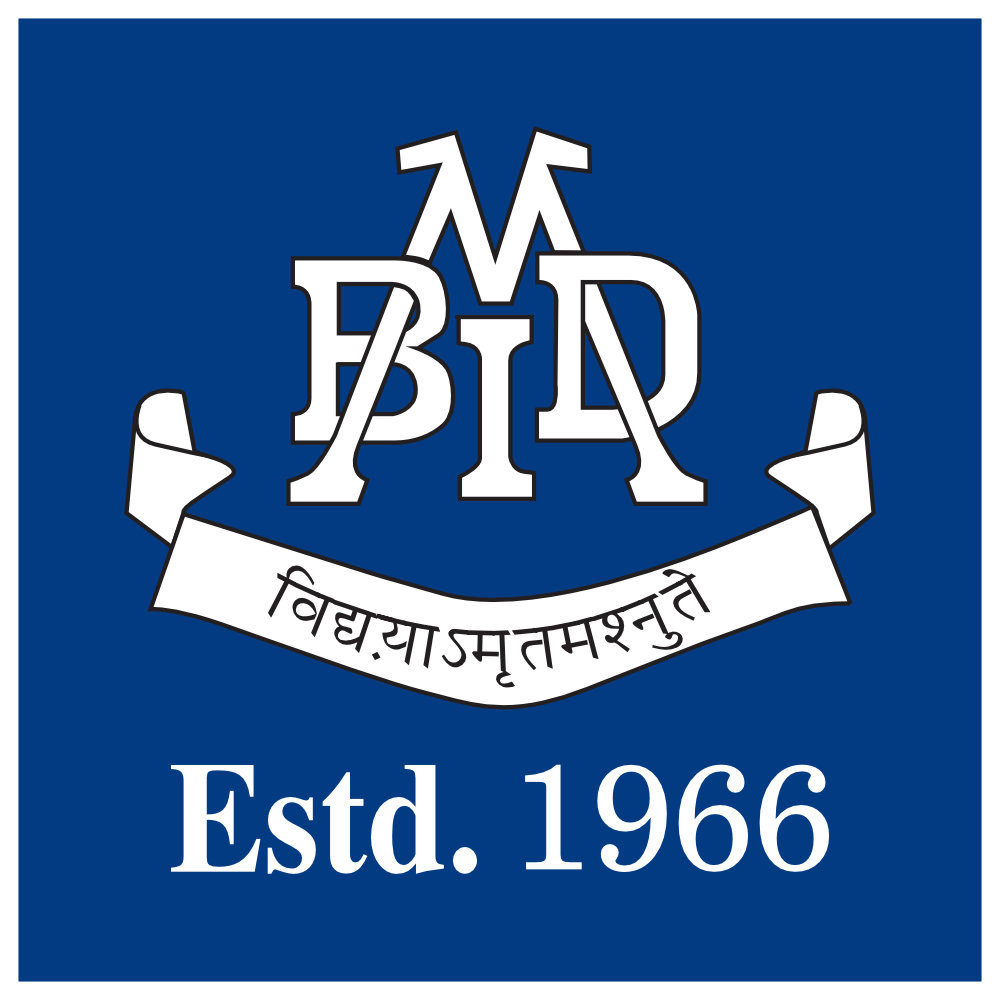 To know about Fee Details, Please contact our Admission Department.